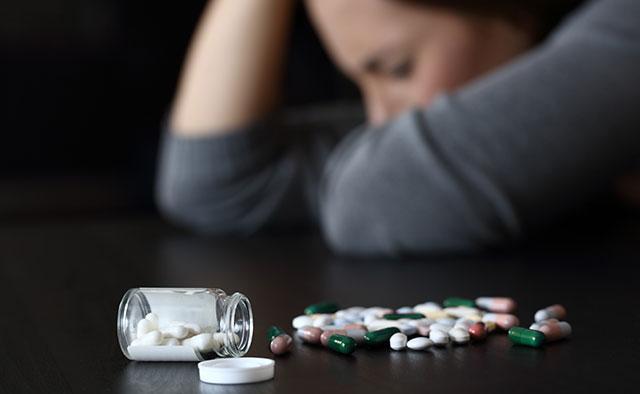 Myth #1: You aren’t really in recovery if you’re on Suboxone.

Reality: While it depends on how you define “recovery,” the abstinence-based models that have dominated the past century of addiction care are generally giving way to a more modern conception of recovery that encompasses the use of medications such as Suboxone that regulate your brain chemistry. As addiction is increasingly viewed as a medical condition, Suboxone is viewed as a medication for a chronic condition, such as a person with diabetes needing to take insulin. To say that you aren’t really in recovery if you are on Suboxone is stigmatizing to people who take Suboxone, and it’s not the medical reality of effective addiction treatment.

Reality: Suboxone, like any opiate, can be abused. However, because it is only a “partial” agonist of the main opiate receptor (the “mu” receptor), it causes less euphoria than the other opiates such as heroin and oxycodone. In many cases, people may use Suboxone (or “abuse” it, if that is defined as using it illegally) to help themselves manage their withdrawal, or even to get themselves off of heroin.

Reality: It is extremely difficult to overdose on Suboxone alone. It is more difficult to overdose on Suboxone compared to other opiates, because Suboxone is only a partial opiate receptor agonist, so there is a built-in “ceiling” effect. This means there is a limit to how much the opioid receptors are able to be activated by Suboxone, so there isn’t as great a risk of slowed breathing compared with potent opiates such as heroin, oxycodone, or morphine.

Myth #4: Suboxone isn’t treatment for addiction if you aren’t getting therapy along with it.

Reality: In a perfect world, addiction treatment would include medical treatment, therapy, and support groups. But that doesn’t mean that one component, in the absence of all of the others, doesn’t constitute valid treatment for addiction. About 10% of people with addiction are getting treatment, so while combination treatment is an admirable goal, it is unrealistic to expect that everyone with an addiction will receive all the aspects of treatment that they need, especially without access to regular healthcare, insurance, or both.

Myth #5: Suboxone should only be taken for a short period of time.

Reality: Expert practitioners have different theories on how long Suboxone treatment should last for, but there is no evidence to support the claim that Suboxone should be taken for a short period of time as opposed to being maintained on it for the long term, just as a person would manage their diabetes with insulin for the long term.

If you have questions on opiate addiction treatment, please give us a call at the office at 781-662-2243. 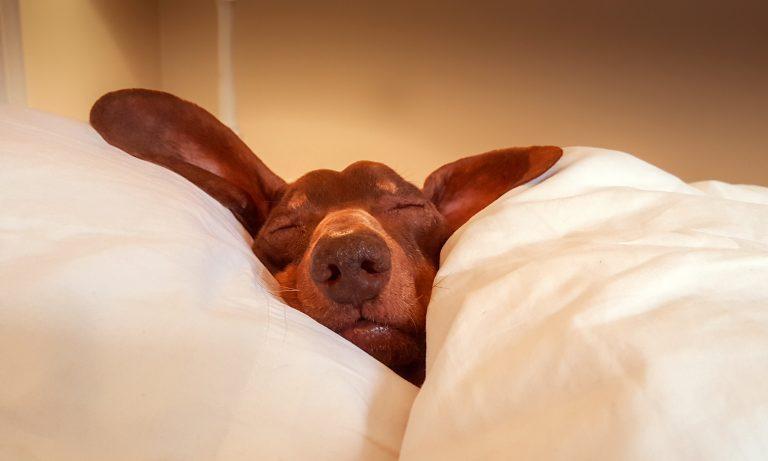 5 Tips for Sleeping With Chronic Pain

Sleep disturbance from chronic pain can occur in many ways. You may find it difficult to fall asleep, awaken frequently at night, wake up very early in the morning, and/or feel unrefreshed or tired after your night’s sleep. 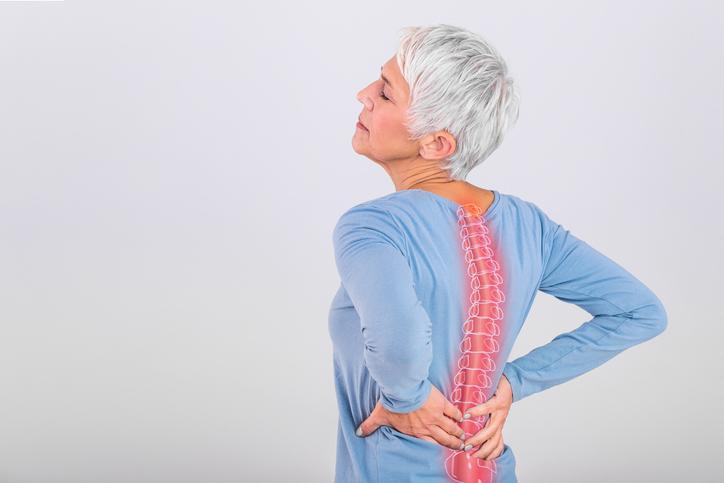 There are a number of back pain and related conditions that women are more susceptible to developing. Moreover, for women, back pain is more likely to become chronic over time.